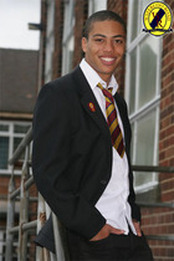 At sixteen, Marley is the oldest Kelly son - he's in year twelve. Due to the lack of a genuine father figure in the kids' life, he's become fiercely protective of his sister, Sam and tries to be dad to his family. He recognizes Earl is a lost cause, perhaps even fears him, but is desperate to keep Earl and Denzil separate so that Denzil stands a fighting chance.

Though critical of his family, he's loyal and won't hear a bad word said about them from anyone else - he's known a few years of his mum being clean and clings to that memory in the hope that she will one day return to them, emotionally.