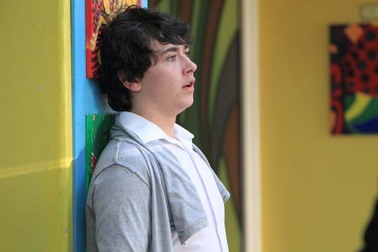 Josh's promise to quit drugs for good is tested when his charismatic dealer Grady gets in touch and his drug problem starts to spiral out of control. Tom is livid when he discovers drugs in his son's pocket and their relationship is plunged into crisis.

Tom is also tasked with overseeing the selection process for the new Head of English and the two candidates - Vanessa and Nicki - are quickly put to the test. Nicki's disciplinarian approach gets results, but Tom takes offence when she offers him some words of advice about Josh and he decides that neither candidate is suitable.When Nicki later chases down Grady, Tom realises his mistake and apologises, offering her the role as Head of English.Meanwhile, it's touch and go for Matt's baby daughter Martha, and Grantly's at a loss when he mislays a large sum of money.