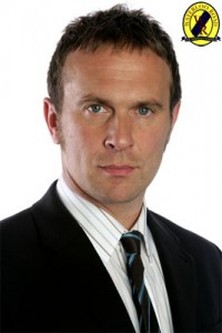 Jack Rimmer is Waterloo Road's hard man head teacher. Jack is a complete pragmatist and doesn't care how things are done, as long as they work.

Jack has found love with Davina Shackleton, who was previously his P.A and is now a teaching assistant. It's with Davina's love and support that Jack is just managing to hold things together. He's been struggling to cope following the murder of Izzie Redpath as he secretly blames himself for her death.

Jack cares deeply for Waterloo Road and this, together with his drive and determination to improve exam results, leads Jack into taking a high risk approach to secure the school's future success.

Reason for Leaving
Jack's novel use of the budget didn't meet with the LEA's approval and he was suspended pending an enquiry. He decided to resign instead and has since moved to Dubai.