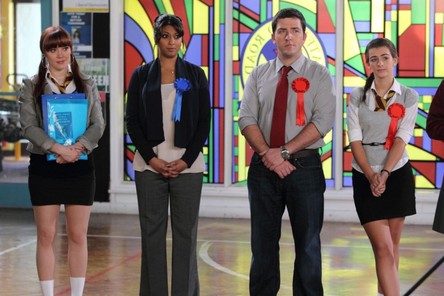 Karen starts to doubt Chris's judgement when he tries to help newcomer Scout, as the school drama continues. She's unwashed, hungry and sleeping in class, and when Chris finds out that she's working as a drug courier he steps in to rescue her from her feckless family. But he finds himself in trouble both with Karen and the police as he tries to do right by Scout.

The staff worry about redundancies as a warning notice is served on Waterloo Road, but Karen assures them she intends to appeal against it. With Eleanor Chaudry still spying on the school, Richard Whitman has plenty of inside knowledge that could help him close down the school.

And election fever grips Waterloo Road as a mock student election brings out everyone's true political colours. Vicki and Jess fight for election and realise the value of their friendship as they both come to terms with their situation.