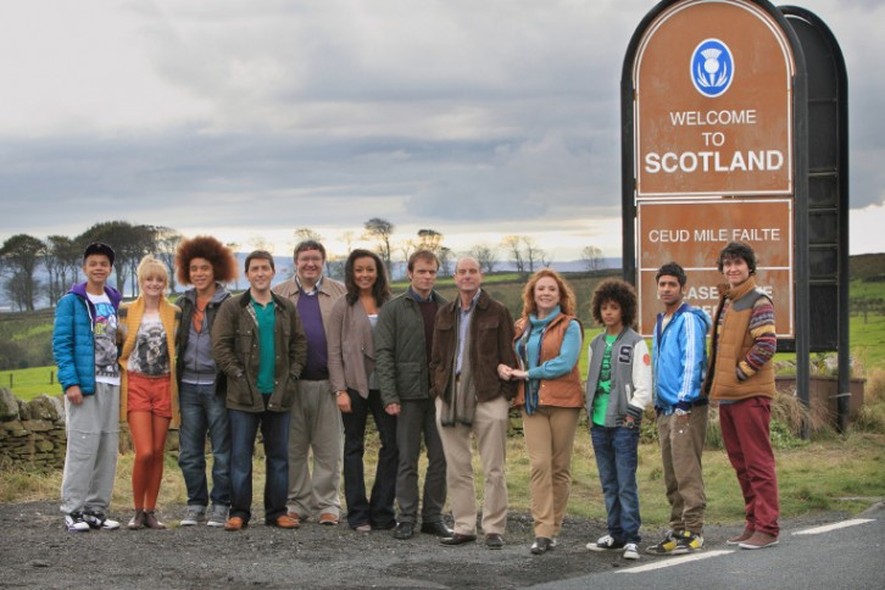 Michael arrives for the last day at Waterloo Road and discovers Alan Dixon in his office. He is at the school to speak to the staff about alternative employment options. Michael asks Alan to let him be the one to tell the staff about the closure, but Alan has already sent out letters.
In the staff room, the teachers are shocked about the closure. Michael tells them about the school he is setting up with Lorraine and he wants them to speak to her about going too. Tom is concerned for the kids more than anything.

At assembly, Michael tells the students about the closure before giving a motivational speech about how they represent the spirit of the school and they need to take that with them. When Michael realises that not all of the students will get a place in a local school, he makes a decision that will change some of their lives forever.

Meanwhile, Josh returns to school for the final day and can't believe how his best friend Finn was dragged into the gangs so easily. At the same time, Tariq receives a crossbow in the post, ordered by Kyle to get payback on Finn. They will smuggle it into the school and use it at the prom later.

Elsewhere, Finn and Trudi get back together, Janeece receives a surprising gift, and Grantly and Maggie's relationship progresses.