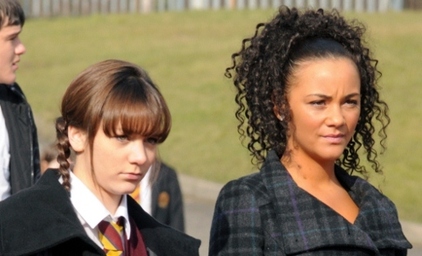 When Janeece picks up Year 10 pupil Billie Taylor on her way to school, she notices that Billie's mother, Laura, is acting as primary carer for Billie's baby, Brook. Concerned that Laura is trying to take the baby away from Billie, Janeece takes matters into her own hands – against the advice of Chris and Adanna. Events spiral out of control between mother and daughter and it becomes difficult to tell who has the baby's best intentions at heart...

Elsewhere at Waterloo Road, Jonah receives some tutoring from Cesca and discovers that he is the only student to attend her lunchtime Spanish lessons. It's an extra-curricular activity that unearths a dangerous attraction.